Puzzle solving games have aced the popularity mark with each passing year. The reason behind it is the simplicity of the content and its engaging nature of the concept. The genre has ballooned in a big way on mobile and it has become one of the most popular genres on the platform. Viral puzzle games like 2048 have set a benchmark and it evolved into genuinely enjoyable experiences like Monument Valley and Telltale Games titles. 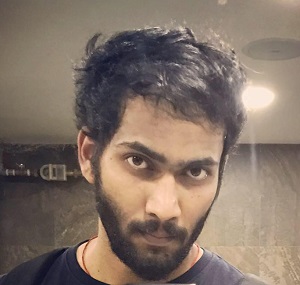 When we asked SidKinG Studio founder Kishor Berde on the reason behind the popularity of puzzle games he replied, “People love to feel that they are smart and puzzle games are proven to do that  … So they play puzzles more…Larger audience encourages more creators”.

Adding to the puzzle solving game genre SidKinG Studio is gearing up with the upcoming launch of the game SARKWO. It is an artsy puzzle game with traditional swipe controls mixed up with different puzzle mechanics. 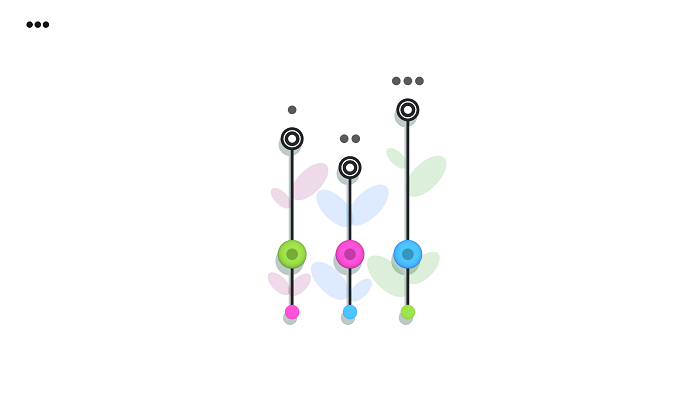 “The game doesn’t have any particular theme. Each level has its unique design and style inspired by different things around us – like birds, flowers, fashions, monuments and more,” he added.

The gameplay is simple where the player has to swipe to slide coloured marbles and take them to their goal. “All marbles slide together and that’s the first challenge you face in the game. The game has different puzzles mechanics like rotators, portals, sequential portals, colour blockers, colour switchers.” Berde added. 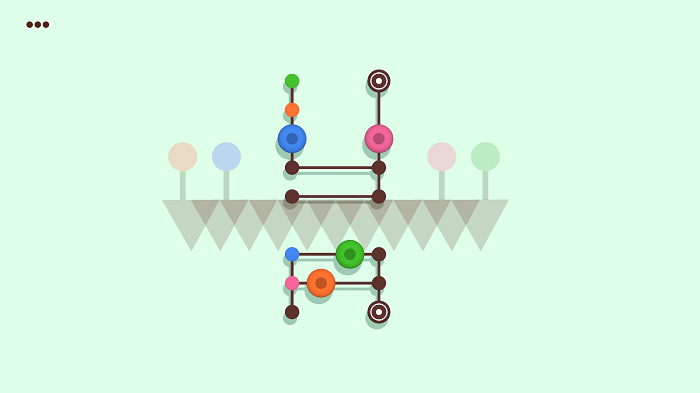 Berde believes that puzzle solving games helps the players to enhance the skill to solve real-life problems as he said “How do we solve problems? By finding solutions. We do the same thing in puzzle games. We can say puzzle games can help to improve problem-solving skills and may help someone to solve bigger problems in life.”

The game will be available first on iOS platform later it might explore other platforms as well. Berde being a indie game developer follows a unique workflow to design a game he says “I have a habit of making prototypes whenever an idea hits my mind. I make a quick prototype and ask my mom and brother to play it. If they enjoy it I save it in my games to make a list. I have enough prototypes to make games for the next three to four years. SARKWO has been in games to make list for a long time. I started reworking on it in  March. It will be available on the App Store at the end of June or start of July.” 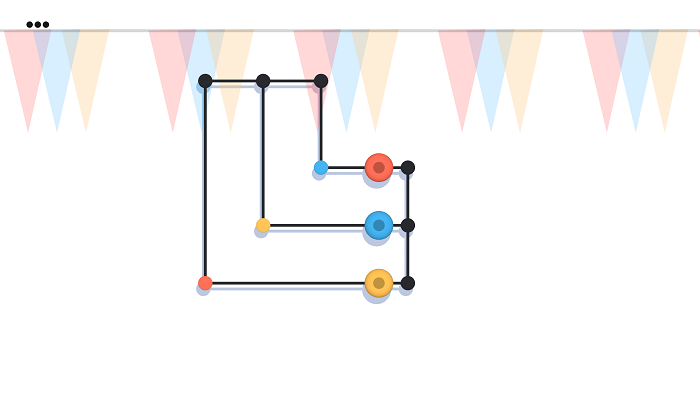 The profit of the game development business depends on the type of game one creates. “If you make an amazing game then App Store features it. That helps to reach to a larger audience and can bring more profit. I am more into making games that App Store can feature.“

The game is currently at the beta phase and Berde is taking reviews from the one who has tested the game. He said “I have tested this game with friends and few unknown people. Everyone loved it. Common feedback I got from testers is ‘I kept playing it for a long time’. It feels good to hear something like that.” 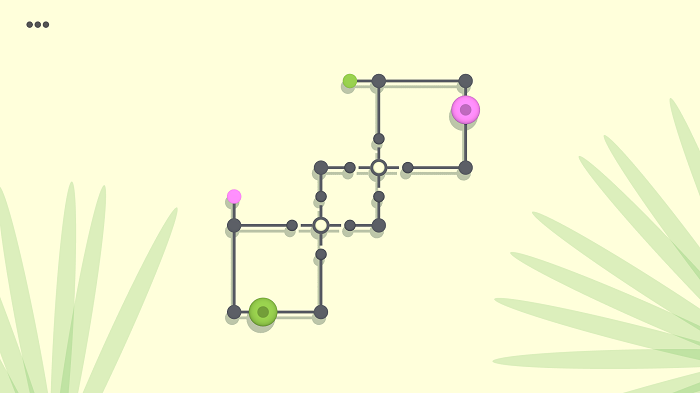 He highlighted a fact that it is easy to access vendors or to outsource work within the industry nowadays as one can find creative professionals on social media. “Harry makes music for my games. He is from the UK. I met him in a Facebook indie game developers group, the internet has made networking easy.”

The studio aims to release three games this year and with the upcoming game SARKWO he wants to target the ones who love to play relaxing puzzle game with little brain exercise. Since the game is easy to play therefore anyone can play the game without instructions.  And with the game audience can expect some unique content which will keep them busy for hours. 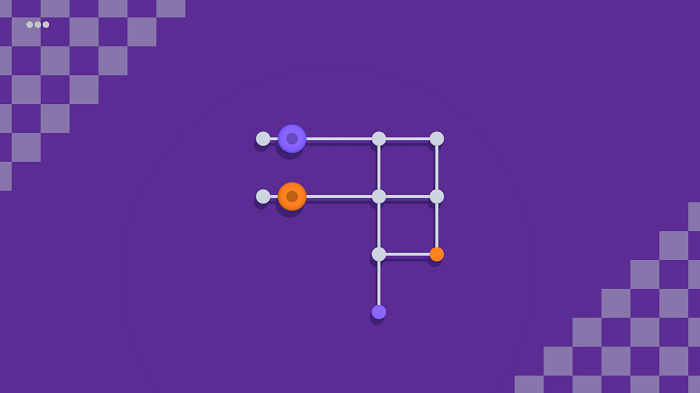 He encourages indie game developers and their games and to inspire them he said “avoid making clones, even if it is your first game. Try to create something new…your own. People always love to try new things than another clone of the previous hit.”

Sticking to the innovative lane, the studio has designed the upcoming puzzle game SARKWO which seems to have the potential to join the queue of viral puzzle game genre.